Erik ten Hag Prepares an Action Plan for Next Season 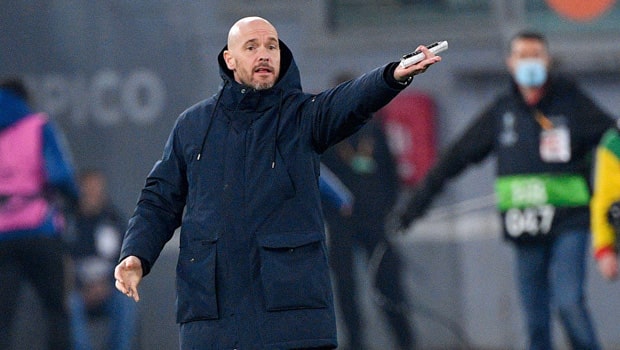 Erik ten Hag is preparing to take charge of the Red Devils next season. The Dutchman will leave Ajax as local champions and take on the challenge of doing the same with the Old Trafford club.

According to the Daily Telegraph, Ten Hag is already working with the Red Devils’ staff to prepare a plan for the next season.

An essential part of the plan is to revitalize the club’s roster by bringing in some new players but also keeping current ones.

Such is the case with Harry Maguire, who has struggled to find his best form at the club. The new boss of Man U is determined to bring out the best version of the defender.

Another of the players that Ten Hag closely analyzes is Marcus Rashford. The player has had an irregular season and has been reduced to a support role at the club. But at 24, Rashford still has a brilliant career ahead of him.

Paris Saint-Germain is interested in signing Rashford if Kylian Mbappe leaves the club in the summer.

The case of Aaron Wan-Bissaka is also being analyzed by Ten Hag, who came to the club in 2019 from Crystal Palace and has yet to show his best football.

Ten Hag and his team are also working on dealing with the departure of players who are likely to leave the club due to their contracts expiring in the summer.

For his part, intern manager Ralf Rangnick has said that the club needs at least ten new players in the next transfer window and has made it clear that the priority is two strikers.

Rangnick said he hopes Cristiano Ronaldo will stay at Old Trafford despite rumors that the player is planning a move to leave the club.