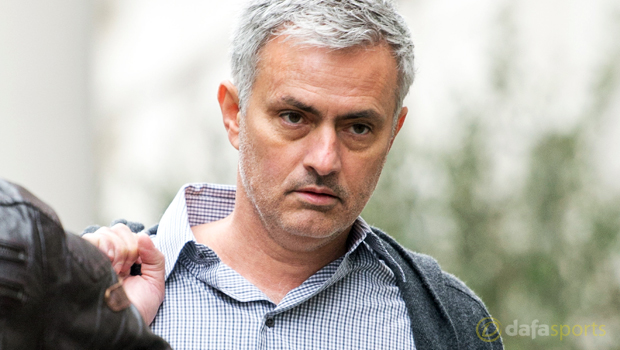 Manchester United legend Eric Cantona says that Jose Mourinho is not the right man to take the club forward.

The Portuguese is widely expected to be named as successor to Louis van Gaal in the coming days, with personal terms between the former Chelsea boss and the Red Devils hierarchy seemingly now agreed.

Cantona believes that Mourinho can bring silverware to United but insists the style of football may not be what the Old Trafford faithful expect.

According to the Frenchman, United missed out when they allowed neighbours Manchester City to snap up Pep Guardiola from Bayern Munich earlier this year on a pre-contract agreement.

Guardiola will take over at the Etihad Stadium this summer and, according to Cantona, the Spaniard is in the right city, but at the wrong club.

“I love Jose Mourinho, but in terms of the type of football he plays I don’t think he is Manchester United,” Cantona told the Guardian.

“He can win with Manchester United. But do they expect that type of football, even if they win? I don’t think so.

“Guardiola was the one to take it. He is the spiritual son of Johan Cruyff. I would have loved to have seen Guardiola in Manchester (United).

“He is the only one to change Manchester. He is in Manchester, but at the wrong one.”