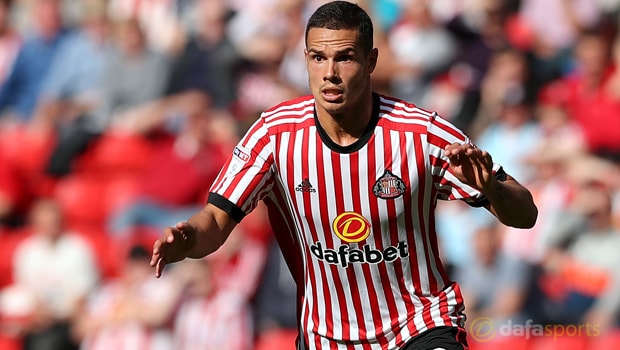 Former Sunderland striker Marco Gabbiadini says the club need to offload Jack Rodwell as soon as possible, describing his signing in 2014 as “the worst mistake the club has made”.

The 26-year-old was seen as one of the country’s brightest prospects during his time at Everton and earned a mega-money move to Manchester City in 2012.

However, the injuries that plagued his time at Goodison followed him to the Etihad and subsequently to the Stadium of Light. Rodwell, who has three caps for England, has made just 53 starts for the Black Cats, only three of which have come this season.

It has now been widely reported that the board have offered to cancel the final 18 months of his contract.

The main issue is his £60,000-a-week wages, with the club strangely omitting their usual 40% wage reduction clause in the event of relegation from his deal.

With Sunderland currently bottom of the Championship, the midfielder’s wages could be used to invest in other parts of the squad and seem to be a millstone around Chris Coleman’s spending plans.

Gabbiadini believes the club must find a way to offload the player, feeling a fresh start is best for all involved.

“There was no safety valve in that contract whatsoever,” he told BBC Newcastle.

“They took a punt on a player but the contract he had, there was no real contingency in it, was there? “(The contract is) a massive liability that they’ve got to somehow get him out of.”

Sunderland are 1.85 to be relegated, with 23rd-place Birmingham 1.75 and third-bottom Burton leading the market at 1.30.