Lynden Gooch keen to make up for lost time 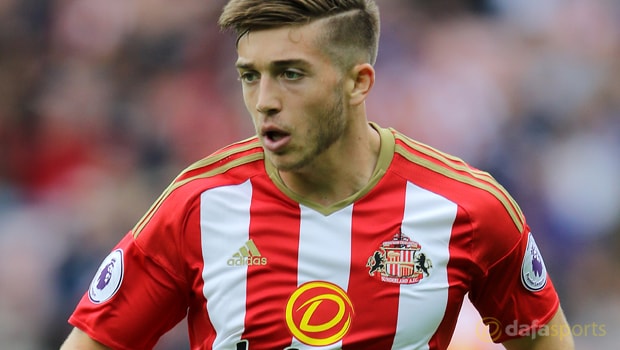 Lynden Gooch says he is determined to help Sunderland’s push for promotion after fighting back from injury.

The American was a regular part of the first team in the opening months of last term, only for an ankle injury he suffered while playing for the under-23s in November to rule him out for a number of months.

Gooch did return for the closing weeks of the campaign but by that time the Black Cats’ relegation fate had already been sealed.

He now appears back fit and firing and has seen plenty of Championship action under new boss Simon Grayson.

Sunderland, who are 7.50 for promotion, are still to truly get going this season following a summer of turnover at the Stadium of Light but their squad appears committed to the cause following some spirited displays.

After so long out last term, the 21-year-old is keen to make up for lost time and is confident he can play a big part in Grayson’s plans.

“It was a frustrating time,” Gooch said. “I was doing really well and it stopped my momentum. It was really hard getting back.

“I just wanted to make sure that this season with the new manager (Grayson) I was ready to go. “Last season was up and down.

It started so well for me then everything crashed down around December time and the club going down was a huge disappointment.

I definitely needed the summer to recharge the batteries and get back focussed on helping the team as much as I could.”

Saturday sees Sunderland host Sheffield United in a game they are 2.20 to win, with the draw 3.40 and the Blades priced at 3.25.