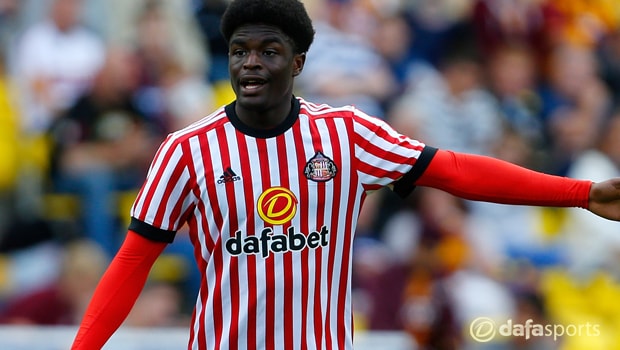 Josh Maja is adamant Sunderland have the “toughness” and “aggression” to avoid relegation from the Championship despite suffering a third straight defeat on Saturday.

Sunderland made the trip to promotion-chasing Cardiff City on the back of a 2-0 FA Cup third-round loss to Middlesbrough and the visitors were in the game for the first 45 minutes, having reached the break at 0-0.

However, Callum Paterson opened the scoring for the hosts just a minute after the restart before midfielder Didier Ndong was shown a straight red card in the 49th minute, a decision that the Black Cats are set to appeal.

The Bluebirds ended up winning the contest 4-0, a result that lifts the club to third in the Championship, whilst Chris Coleman’s men are sitting rock-bottom of the table, three points from safety.

Sunderland have now lost four of their last five matches across all competitions, conceding 10 times and scoring just once, and there is a real worry the club could suffer back-to-back relegations.

Maja, who is one of just two strikers in the squad, is not letting his head drop and is confident the players have enough about them to get out of this sticky situation.

“The manager has said we need to show more toughness and more aggression to fight and get results,” he said.

“I believe we have that within us, 100 percent. We just need to stick together and continue to keep working hard. We have to keep believing.”

Sunderland return to action on Saturday with a home clash against struggling Hull City and the hosts are 2.88 to pick up all three points, a draw is priced at 3.25 whilst the visitors are 2.50 favourites.