Fulham: Double move for the Cottagers 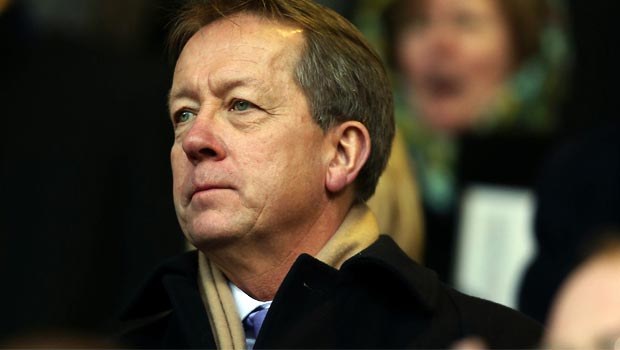 Fulham made a move to bolster their ranks both on and off the pitch ahead of January transfer window with Alan Curbishley’s appointment as first-team technical director following quickly on back of the return of Clint Dempsey.

USA international Dempsey has signed a two-month loan deal to return to Craven Cottage from Seattle Sounders and will be hoping to enjoy the kind of impact that saw him voted the Player of the Season twice in his earlier five-and-a-half-year spell at the club.

Dempsey scored 60 goals in 225 appearances for the Cottagers before a switch to Tottenham in the summer of 2012, although he struggled to establish himself at White Hart Lane and joined Seattle earlier this year.

He has not played competitively since November 7 but has a little bit of time to build up his fitness as he is ineligible to play until January, with Fulham hosting West Ham on New Year’s Day, and will miss games against Norwich on Boxing Day and Hull on December 28.

“It feels good to be back,” he told the Fulham club website. “This has always felt like my home in Europe

“Going into a World Cup year, I want to get back to playing at the highest level and get back to top form.

“I want to help the team when they’re not in the position they want to be in the table. I’m excited about being here and hopefully I can help out and make sure we stay in the Premier League.”

Meanwhile Curbishley is back in football after a five-year absence and has the full backing of manager Rene Meulensteen in his role as technical director.

Meulensteen told the club’s website: “I’m very happy that Alan has joined us as I know his expertise will be invaluable as we enter the remaining months of the season.

“Alan has a proven track record in the industry and understands full well what it takes to succeed. I look forward to sharing ideas and listening to advice, to ensure Fulham Football Club remains where it
belongs: in the Premier League.”

Fulham fans will be hoping the two arrivals are just the start as the club has won just one of their last 10 games and languish in 19th place in the table, with just 13 points from 17 games, while they have scored just 17 goals and leaked twice as many.