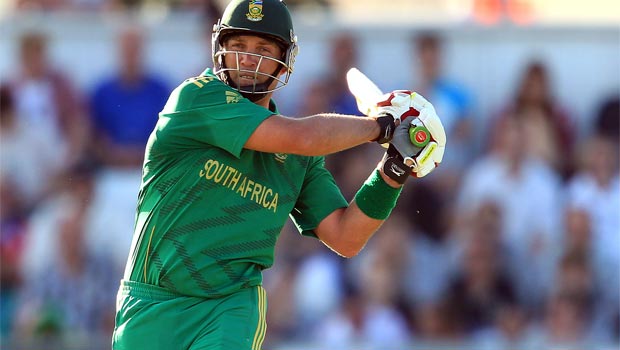 One of the greats of the modern era, Jacques Kallis, has announced that he will retire from Test and first-class cricket after the second Test against India, which starts on Boxing Day.

The 38-year-old has decided that the time is right to end a fantastic career that has seen him amass 13,174 runs at an average of 55.12 to become South Africa’s highest Test runscorer, and the fourth highest ever as he follows Sachin Tendulkar, Ricky Ponting and Rahul Dravid into retirement.

The burly all-rounder is second on the list of Test centurions with 44 to his name, while he can boast another 58 half-centuries to his name to boot.

It has not just been with the bat that Kallis has excelled though as he has also claimed 292 wickets at an average of 32.53, while he has taken 199 catches to leave him second on the all-time list, only behind Dravid in the Test arena.

He has played 165 Tests and has one more to try and extend those incredible statistics, but he insists that the time is right to call it a day in the five-day arena – although he is still hopeful of playing in the World Cup in 2015.

“It’s been an honour and a privilege to have been part of the team since making my debut 18 years ago,” he said.

“I’ve enjoyed every moment but the time is right to hang up my Test whites.

“It wasn’t an easy decision to come to, especially with Australia [visiting for a Test series in February 2014] and the success this team is enjoying, but I have made my contribution in this format,” he continued.

“I don’t see it as goodbye because I still have a lot of hunger to push South Africa to that World Cup in 2015 – if I am fit and performing.”

Kallis’ form has dipped of late, having mustered just 194 runs in 2013 and going for an entire calendar year without reaching three figures for the first time in his career.