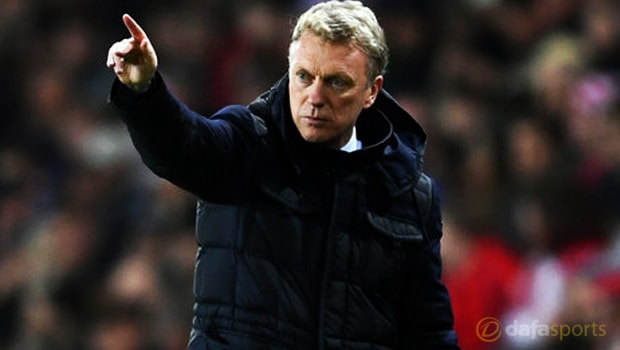 David Moyes believes the “siege mentality” at Sunderland can only help their Premier League survival bid.

The Black Cats, who are 1.60 for relegation, hauled themselves off the bottom of the table on Saturday as Patrick van Aanholt’s strike allowed them to win for the fourth time in seven games with a 1-0 victory over Watford.

After a difficult week where they had lost to both Swansea and Chelsea, the result came at the perfect time for Moyes’ men, especially after it was also revealed in recent days that he is unlikely to have money to spend in the January transfer window.

However, this is a club that have been in this situation for a good few years and despite their dwindling fortunes in past seasons, they still manage to attract a dedicated and passionate crowd to the Stadium of Light.

Moyes believes the spirit of everyone involved at Sunderland could prove crucial this season and feels they are set up perfectly to ensure they once again avoid the dreaded drop.

“We’ve got a good siege mentality within the club, and we need the crowd to be with us all the way,” the Scot said.

“We get more than 40,000 here, there’s very few clubs that can say that, and as long as they stick with us then we’ve always got a chance.

“It’s important because we are now back in contact [with the teams above the relegation zone]. We’ve won three of our last four home games, which sounds better.

“If we have that kind of record between now and the end of the season, it will give us a great chance of staying a Premier League club.”

Next up is a Boxing Day trip to Moyes’ former club Manchester United for a game they are on offer at 12.00 to win, with the draw at 6.00 and the Red Devils installed as the 1.22 favourites.