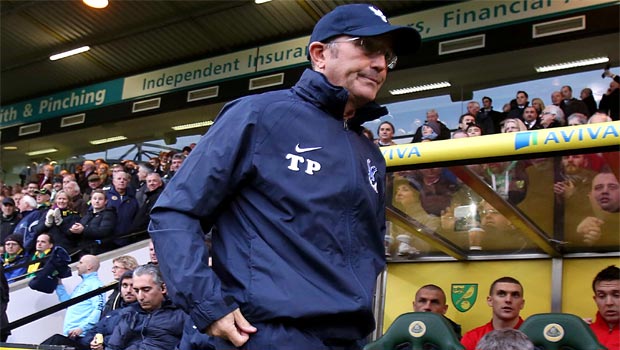 Ince arrived from Blackpool on transfer deadline day, while Ledley signed from Celtic, but neither player was involved in the squad that lost 2-0 against Arsenal on Sunday.

Pulis has been happy with the attitude shown by his players since taking over from Ian Holloway, but believes the extra bit of quality he was able to bring in last month is just what the squad needs.

The return of Glenn Murray from injury will also be like a new signing as the striker has not played this season, and Pulis cannot wait to get the trio back in action.

“We want to keep our organisation and our resilience and want to show the spirit we have over the past couple of months, but those three hopefully will give us more of a threat,” he said.

The defeat to the Gunners leaves Crystal Palace just two points above West Ham, who occupy the final relegation place, but Pulis saw enough positives in the Arsenal defeat to suggest they will be fine.

“We have played Chelsea, Tottenham and Man City away since I have been at the club and we have looked a real threat against those three teams and done really well at those grounds,” he said.

“We were really disappointed to give a poor goal away just after half-time and our big moment happened 90 seconds later and we don’t take it, that is the difference in lots of respects.”

Palace are next in action when they entertain West Brom this Saturday, with the Eagles 2.48 to pick up another crucial three points.