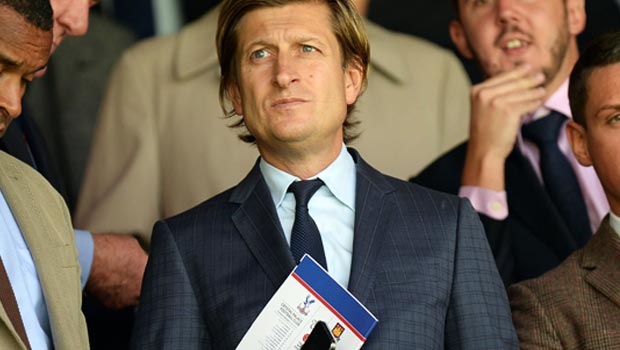 Crystal Palace co-chairman Steve Parish is hoping to appoint a manager in the coming days as the club continue to struggle to find a successor to Tony Pulis.

Pulis left the Eagles by mutual consent two days before the start of the new season, with many reports suggesting the inability to land his transfer targets the main reason for the decision.

Former Cardiff boss Malky Mackay was expected to be named as the new manager last week, only for a number of allegations regarding offensive text messages to put a halt to any move.

Ex-Tottenham head coach Tim Sherwood was then the front-runner for the job but, the 45-year-old has recently pulled himself out of contention after feeling like he was not the first-choice for the role.

The duo are the only two that been interviewed for the position and many fans are starting to get anxious because of the failed pursuits so far.

Parish has been quick to allay these fears and has said that the club are hopeful of having someone in place before the game against Newcastle on Saturday.

“I have seen very few people, probably two, but I’ve spoken to other people about managers and doing background work and due diligence,” he said.

“Obviously I hope to try and have someone in the early part of this week, because we have got the transfer window [closing next Monday].”

Palace are yet to pick up a single point after defeats to Arsenal and West Ham United and they are big outsiders at 4.87 to pick up three points at St James’ Park, where the hosts are favourites at 1.72.