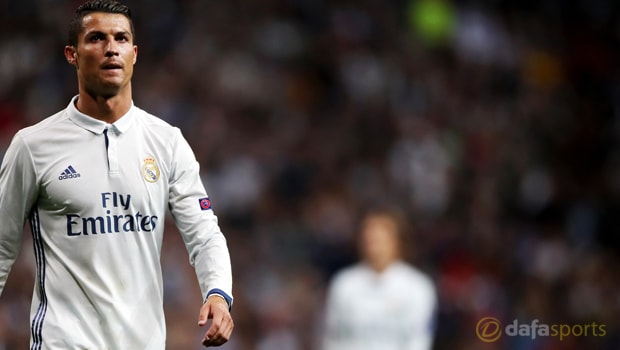 The winger netted a second-half equaliser to level at 2-2 before firing both Real’s goals in extra-time as they saw off the plucky Japanese side 4-2.

It meant a ‘Golden Ball’ award for Ronaldo at the tournament’s end and it capped a stunning calendar year.

Real Madrid lifted the Champions League after a penalty shootout success against city rivals Atletico whole Zinedine Zidane’s side have gone on a 37-game unbeaten run that sees them lead La Liga into the new year.

Ronaldo also captained his country as Portugal won Euro 2016 in France over the summer while last week he won a fourth Ballon d’Or award in Paris.

“It has been an unforgettable year both for the team and me as an individual. We won the Champions League, the UEFA Super Cup and the Club World Cup.

I also won the Euro with Portugal. It was a perfect year. I am very happy to end the year in such a way,” Ronaldo said.

Despite seemingly having everything go his way in 2016, Ronaldo still hit out at those that criticise him – insisting he makes the most of his talent at all times.

“Everyone always expects more from Cristiano, I always give my best and if I can’t do it it’s because I’m unable,” he told reporters.

“People often talk too much, but I’m used to that. I show my quality on the pitch and nothing has gone badly. I have kept my level of performance as high as possible over the last 10 years.

I want to keep working and enjoy my football, that is what I love the most.” Real Madrid are 5.50 to retain the Champions League this season.