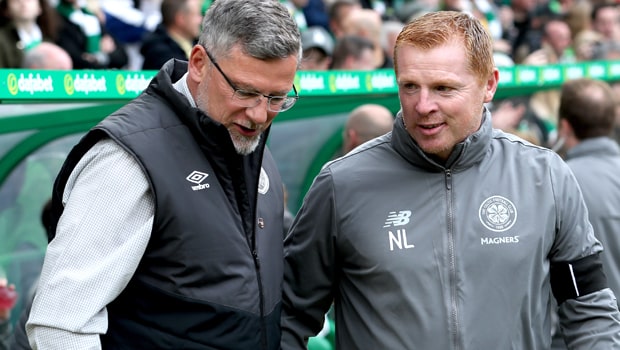 Most talk ahead of the Scottish Cup final is whether Celtic can secure a “treble treble” but Hearts boss Craig Levein would be happy with a “single single”.

The teams meet at Hampden Park on Saturday with most of the talk centred on whether Neil Lennon’s side can get a third successive treble of the Premiership, cup and League Cup.

Standing in their way is a Hearts side who are looking for their first trophy since their Scottish Cup success in 2012.

They beat Celtic back in August though they have lost their four meetings since but have been boosted by the return to fitness, in time for the final, of Peter Haring, Arnaud Djoum and Uche Ikpeazu.

Levein, speaking at Hampden ahead of the game, said that the final was just as important to Hearts as their more historically successful opponents.

He said: “We are going for the single single. It is just as important to us.

“We have recent history of beating Celtic and I feel that the preparation for the game, especially getting those players back, makes me feel better.

“We have got a big occasion in us, I am certain of that. It is just about all of us bringing our A-game and possibly having a rub of the green as well, that will be needed.”

Levein, who has also managed the Scotland national team, Dundee United and Leicester City, is yet to win a trophy as player or manager.

He says he hasn’t yet settled on his team for Saturday, wanting to have a look in training at those who have been out injured recently.

Celtic are at 1.33 to win the Scottish Cup and win the treble treble with Hearts 9.00.