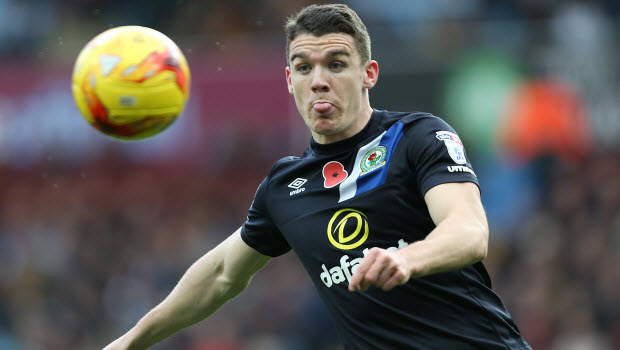 Owen Coyle is confident that he is starting to get to grips with the challenge of managing Blackburn Rovers.

The former Burnley and Wigan boss arrived at Ewood Park in the summer and made no bones about the task that awaited him, having inherited a squad that has struggled for consistency in recent years.

Coyle’s job has not been helped by the sale of the likes of Jordan Rhodes, Grant Hanley and Shane Duffy in the last year, with little of that money being reinvested back into the team.

After a tricky start, Rovers have shown signs of improvement but stuttered before the international break and currently sit 23rd in the Championship standings.

Saturday sees them host Brentford, a game they are 2.70 to win, with the draw 3.20 and the Bees also 2.70. Coyle insists he always knew what faced him at Blackburn but feels he is getting to grips with his task and is confident that, if everyone at the club works together, they will be able to climb up and away from the relegation zone.

“The job was always going to be a huge job no matter who was manager of Blackburn Rovers,” he said. “That’s because we know, over the last number of years, that the club has finished in a low position.

“We’ve shown already that we can compete with the best teams in the Championship. We all want this club back to where we think it should be, but it takes time and a number of other things.

“It also takes everybody at the club coming together – the fans getting behind the team, the team entertaining the fans so they give them that support.” He added: “That’s what we have to do because we’ve shown when we’re all together it can be a wonderful atmosphere at Ewood.”