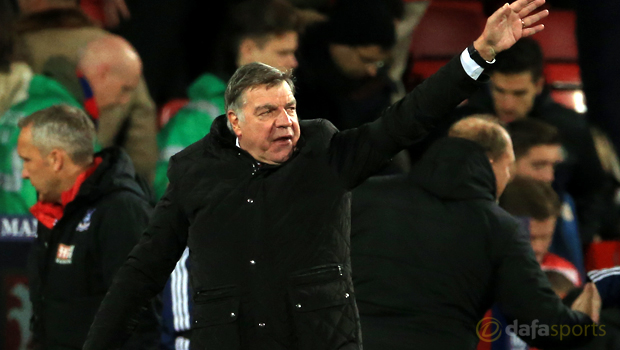 Sam Allardyce savoured Sunderland’s first away win of the season at Crystal Palace before admitting he will have no problems repeating the defensive tactics that helped earn it.

The Black Cats have kept two clean sheets since Allardyce took over from Dick Advocaat, defeating Newcastle and Palace as a result.

Allardyce says they have nothing to be sorry for in setting up to frustrate opponents if it means securing the points needed to move clear of the relegation zone.

“It is a massive result for us and it is no coincidence that zero [goals] against got us a victory,” he said. “Our two clean sheets this season have got us six points.

“It is the way to go and always has been. Today we frustrated the crowd, we frustrated Crystal Palace, and then we got a fantastic three points, our first away win of the season.”

The win was not enough to lift Sunderland out of the bottom three, but it did move them to within one point of north-east neighbours Newcastle who are currently in 17th position.

Allardyce will not allow anyone to deter him from being cautious away from the Stadium of Light and he used a phrase coined by Chelsea manager Jose Mourinho to emphasise that fact.

“In away terms, we have to frustrate the opposition,” he said. “As Jose says, we will ‘park the bus’, because we have to.

“At this moment in time we are trying to build our confidence, trying to get better as a team, and the only way you do that is to put points on the board and win football matches.”