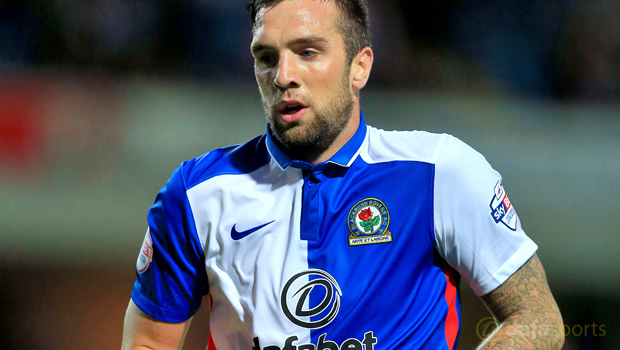 Blackburn Rovers defender Shane Duffy says Paul Lambert has already had a positive impact on the squad since taking over at Ewood Park last week.

Republic of Ireland international Duffy played his part in the victory at Deepdale and says the players are already enjoying life under the Scot.

“I think all of the lads have bought into it straight away and the way we played was hard, tough to break down, tough to play against, and I think that is what you need in the league.”

The victory over Preston moved Rovers up into 13th spot and Duffy felt it was a typical second-tier tussle.

“It was a proper Championship game with a lot of defending to do,” he added. “They launched a few and they were going for it, but not just me and Grant [Hanley], I think the whole back four and the two in midfield were brilliant. It is like this in the Championship and you’ve got to defend like that.

“It was good, we were very organised as a team. It is a good start and that is what we wanted with the three points.”

Duffy and Rovers will hope to build on the win this weekend when eighth-placed Sheffield Wednesday visit Ewood for Lambert’s first home game.

Blackburn are currently eight points off the play-off places and know that defeating the sides above them will be crucial to mount a push for the top six.

Blackburn are 2.25 to make it two wins from two under Lambert, while the Owls are 3.30 to take all three points.