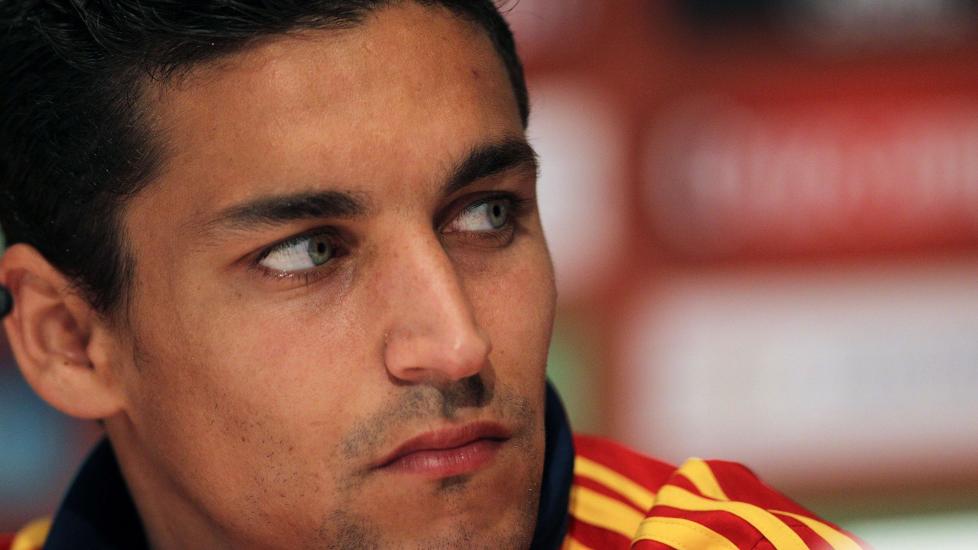 Manchester City are reportedly closing in on their first new signing of what is expected to be a busy summer, with Jesus Navas ready to put pen to paper on a deal at the Etihad Stadium.

The Citizens are looking to respond to a disappointing campaign in which they failed to challenge arch rivals Manchester United for the Premier League, suffered a shock defeat to Wigan Athletic in the FA Cup Final, were knocked out of the Capital One Cup by Aston Villa and, perhaps more tellingly, did not win a single game in the Champions League.

The failure in Europe made it successive campaigns in which City failed to get out of the group stages, although, this time around, Roberto Mancini’s men missed out on a chance at Europa League football by finishing bottom of the pile.

Mancini paid the price for the lack of success with his job and although no deal has been signed as yet, it is widely expected that Manuel Pellegrini will be appointed in the not-too-distant future.

The first order of business though is the capture of Spain international Navas, who has 23 caps to his name and was part of both the victorious World Cup 2010 and Euro 2012-winning teams, for a reported £20m, plus performance-related bonuses potentially worth £5.5m.

There has been no official news on the length of the contract or the terms, but it has been suggested that he will be doubling the reported £2.5m-a-year salary he was on at Sevilla.

Sevilla boss Unai Emery revealed that his star winger was on his way after the final game of the season, saying: “All the signs are that Navas will leave.

“It is the best thing for Navas and for the club.”

The 27-year-old has suggested he wants “to win titles” and “City is a team I like a lot”, and now it seems that it is just a question of making the move official.

City have of course already been linked with a whole host of players, including Radamel Falcao and Edinson Cavani, and more targets will become clear when the new manager is finally appointed.