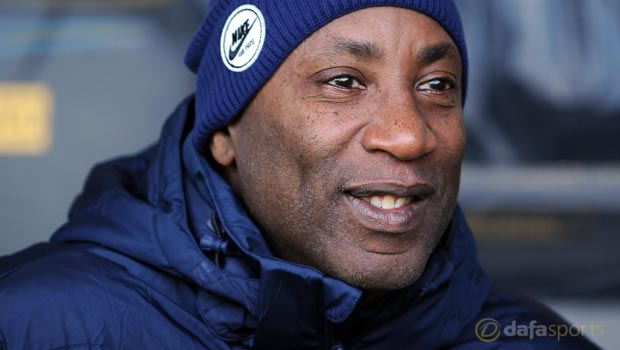 QPR have appointed Chris Ramsey as their permanent manager, despite the club’s relegation from the Premier League.

As interim boss, he confirmed his desire was to take permanent charge of the club although he had always maintained he would have to keep QPR up to make the dream a reality.

Chairman Tony Fernandes confirmed Ramsey is the man for QPR as they look to try and get some stability at the Loftus Road.

“Despite our relegation, we – as a board – have been impressed with the professionalism and attention to detail he has demonstrated,” Fernandes said.

“This is a new start for us and one I am confident Chris will relish playing a major part in.”

In his 14 games in charge of the club, Ramsey guided QPR to three of their eight Premier League victories this season.

His team go into the final week of the season bottom of the table on goal difference from Burnley but Ramsey is already looking to the future.

“I enjoyed my time in temporary charge, despite the way the season panned out, and now I’m looking forward to the challenge of helping rebuild this club over the coming years,” said Ramsey.

“I am fully aware of what this club means to its supporters and I intend to do everything possible to help build a QPR team they can be proud of.”