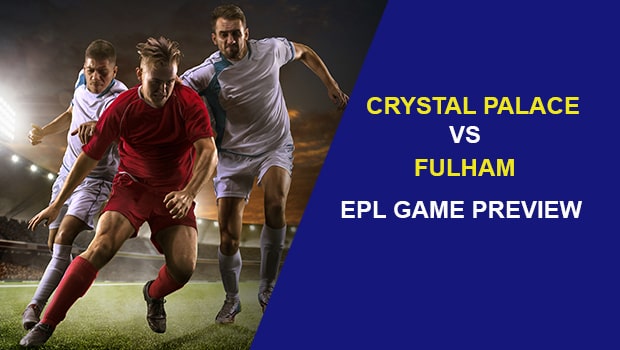 Crystal Palace hosts Fulham in what promises to be an entertaining game on December 26. Crystal Palace is coming off a 1-0 road loss against Nottingham Forest on November 12 while Fulham lost 2-1 against Manchester United at home on November 13.

Head-to-Head: These two sides last matched up in Premier League action on February 28, 2021 and the game ended in a 0-0 draw.