Chelsea urged to go for the kill 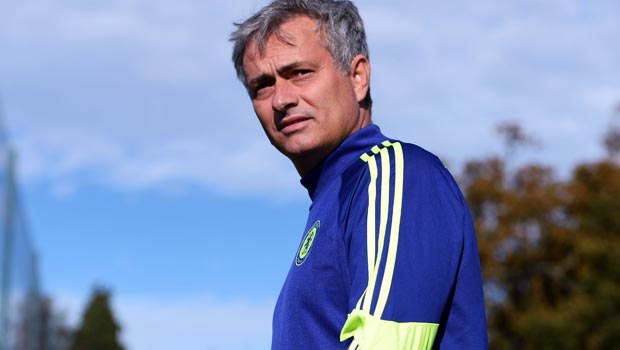 Jose Mourinho has urged his men to show a killer instinct against Maribor as they look to secure qualification for the Champions League knockout stage.

The Blues are in a healthy position after three matches, with seven points to their name, but they are only two clear of German side Schalke, who held them to a surprise 1-1 draw in their opening Group G fixture.

Maribor were sent packing on the wrong end of a 6-0 scoreline when the sides met at Stamford Bridge a couple of weeks ago and defeat for the Slovenians in midweek coupled with a Schalke triumph over Sporting Lisbon would all but end their chances of progressing.

Chelsea are strong 1.32 favourites to record their third win in this season’s competition, with many pundits feeling they have an excellent chance of going all the way.

But before they can even think of challenging the likes of Bayern Munch, Barcelona and Real Madrid later in the competition, Mourinho wants his stars to make sure they do the business at Stadion Ljudski vrt.

“We still need to qualify and teams with nine points are almost there, but when you have seven we have to win two more games,” he said.

“Of course we will go for the jugular against Maribor. We have to get maybe 12 points to win the group, maybe 10 to qualify.”

The Portuguese tactician has hinted he might rotate his squad against the minnows, who can be backed at 9.64 to win the match, as the Londoners face a huge Premier League clash with Liverpool on Saturday when they will look to keep their unbeaten domestic record intact.