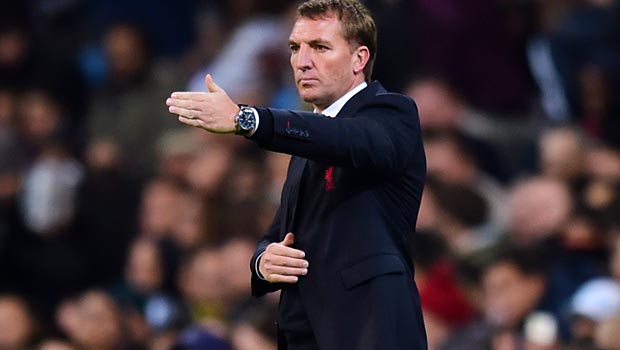 Liverpool manager Brendan Rodgers has hit back at criticism of his team selection to face Real Madrid in the Champions League and insists it had nothing to do with the upcoming clash against Chelsea.

The Reds faced the daunting prospect of playing the defending champions in their own backyard just a couple of weeks after being beaten 3-0 at home by the Spanish giants.

But they went into the match with a much-changed line-up, with both captain Steven Gerrard and England starlet Raheem Sterling on the bench.

There were eight changes in total from the starting XI that lost to Newcastle at the weekend, but those who did play put on a creditable display in only going down 1-0 at the Bernabeu as Karim Benzema’s first-half goal settled the contest.

Rodgers has been roundly criticised for fielding a weakened team, with the likes of former England captain Gary Lineker saying it was “not befitting of a club of Liverpool’s stature”.

But the Reds’ coach disagrees and felt the way that his men performed justified his team selection.

“The changes were the team I thought would get us a performance and a result: we got a performance, unfortunately we didn’t get a result,” said the Northern Irishman.

It was also suggested that the former Swansea tactician picked his team with one eye on Saturday’s visit of Chelsea, who are priced at 2.11 to win at Anfield with Liverpool on offer at 3.36, but he made it clear that his only focus was trying to get the right result in Madrid.

“Irrespective of the Chelsea game we picked a team to get a result and all those who weren’t playing tonight doesn’t necessarily mean they will play against Chelsea,” he added.