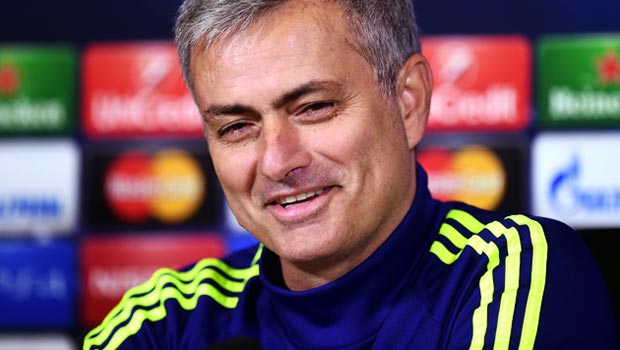 Chelsea boss Jose Mourinho believes avoiding one of the “sharks” in the draw for the last 16 will be key to his side’s chances of winning the Champions League.

After losing their unbeaten run away at Newcastle on Saturday, the Blues boss saw his team bounce back on Wednesday night with a 3-1 win over Sporting Lisbon in their final group game in the Champions League, a competition they’re 7.00 to win.


However, the strength of the tournament means that winning your pool does not guarantee teams an easy draw in the first knockout phase, with a number of talented sides finishing as runners-up.

This means that Chelsea, who are the 1.42 favourites to win the Premier League, could find themselves handed the task of defeating either Juventus or Paris Saint-Germain, although things could be slightly easier, with the possibility of being drawn against Basel, Bayer Leverksuen or Shakhtar Donetsk.

Although Mourinho admits the way his team have started the season means they’re extremely confident of achieving success in every competition they play, he knows being handed a favourable draw could prove crucial as they look to progress.

“We don’t fear anybody, but we know there are very good, strong teams still in this competition,” Mourinho said after Wednesday’s match.

“Last year we were close and we didn’t have the team playing at such a high level as we do this season, so we can dream we will do it. But let’s see if the sharks let us, because there are a few sharks in the ocean.”