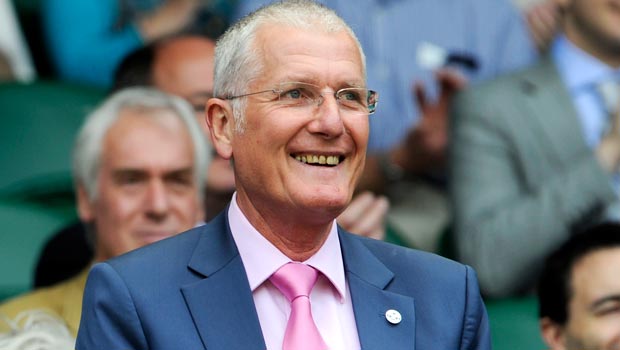 Former England bowler Bob Willis believes the side’s performance with the bat in the fifth ODI against Sri Lanka shows they are starting to come together as a unit.

After a deluge on Wednesday meant the teams came back to finish the clash in Pallekele on Thursday morning, the Three Lions impressed, reaching their target of 240 with five balls to spare to close the gap in the series to 3-2.

Key to their success were the performances of Joe Root and James Taylor who got some much needed runs on the board after captain Alastair Cook and fellow opener Moeen Ali had both struggled.

Taylor’s 68 came on the back of his impressive 90 at the weekend and he now seems to be establishing himself in the side, while it was the unbeaten Root who was the real star, scoring 104.

It now appears that the young duo could be key men at next year’s World Cup, a tournament England are currently 10.00 to win, with the Sri Lankans more fancied at 8.50.

Traditionally the Three Lions have struggled to score quickly enough to have a real impact in the one-day arena but Willis feels the form of Taylor and Root, as well as people like Alex Hales, means things look like they are starting to come together at just the right time for Peter Moores’ men.

“Root and Taylor set the tone and played superbly, keeping the scoreboard ticking along with fleet-footed work against the spinners, alternating the strike and then whacking the bad balls for four,” Willis said on Sky Sports.

“There are now signs – apart from poor old Cook, who can’t seem to get going – that this England batting side is really maturing.”