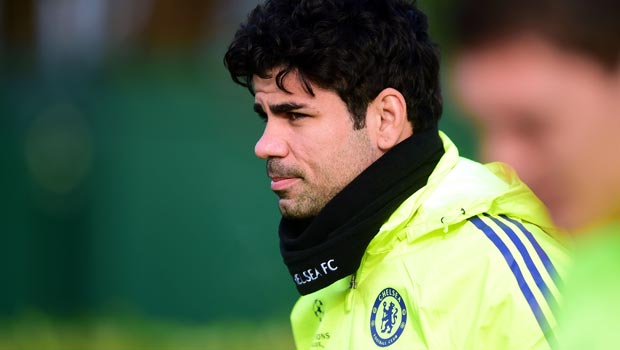 Chelsea boss Jose Mourinho is confident Diego Costa will be fit for Saturday’s Premier League trip to Sunderland after he picked up a knock in Tuesday’s 5-0 Champions League romp at Schalke which saw the Blues win Group G with one game to spare.

The Spain international striker, who has been battling against injury issues at Stamford Bridge since his summer move from Atletico Madrid, was forced off after 66 minutes of the game in Germany.

However, when quizzed on the possibility of Costa being fit for the Saturday night fixture at the Stadium of Light, Mourinho was confident his 11-goal top scorer will be in the line-up.

The Portuguese tactician said: “He took a knock. In his leg, I don’t know (what it was exactly). I wasn’t so worried at the time. He will be ready for Saturday.”

Meanwhile, Mourinho was delighted with his side’s impressive win in Gelsenkirchen as goals from John Terry, Willian, Didier Drogba, Ramires and a Jan Kirchhoff own goal sealed the group and a place in the knockout rounds with a final game against Sporting Lisbon to come next month.

Mourinho added: “At the moment this team is very mature and very confident. To win 5-0 away in the Champions League is not normal. In Germany, it is even less normal, but the performance was very important.