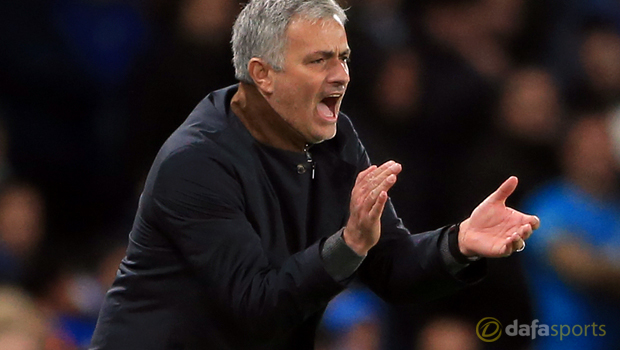 Jose Mourinho believes his side can win the Champions League this season after they secured their place in the knockout stages with a 2-0 victory over Porto.

The triumph at Stamford Bridge on Wednesday also meant that the Blues finished top of Group G and they will now face either Paris Saint-Germain, PSV Eindhoven, Benfica, Juventus, Roma or Gent in the last 16.

The Portuguese boss is not thinking about who he wants to face in the next round, but he is convinced that all the other teams will be hoping to take on his struggling side when the draw is made on Monday.

Chelsea are currently 14th in the Premier League standings after losing eight of their opening 15 league games this term but despite their struggles domestically Mourinho is convinced that they can still compete for honours in Europe.

The Blues only previous success in the continent’s premier club competition came in 2012 when they defeated Bayern Munich on penalties in the final and they are available at 17.00 to add a second title this season.