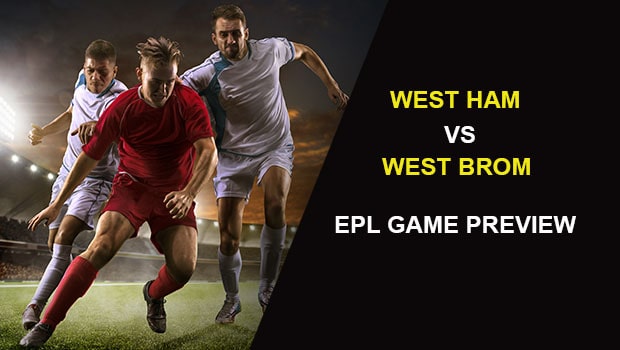 Momentum: West Ham United has been on an upward trend — with just one loss in their last six games overall.

For West Bromwich Albion, Kamil Grosicki has a 16.7 percent chance to net the ball. He averages 1.84 shots overall per sim, 0.62 shots on goal per and 0.18 goals per sim.