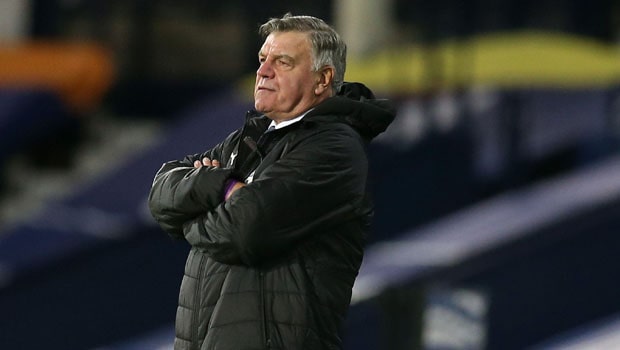 West Brom’s survival chances in the Premier League this season now rests on them winning all of their remaining four Premier League matches in the season after playing a 1-1 draw with Wolves at the Hawthorn’s on Monday evening.

Manager Sam Allardyce was appointed with the target of keeping the Baggies in the Premier League after a poor start to the season.

However, that looks unlikely as the Baggies would need one of the five teams above them on the table to have a winless run of form in the remaining fixtures of the season to stand any chance at surviving.

The game started with Wolves taking the lead on the stroke of halftime through Fabio Silva but the Baggies picked a point in the rain through Mbaye Diagne.

West Brom will continue to their slim journey to survival with a game against Arsenal at the Emirates stadium before hosting Liverpool and West Ham.

The Baggies’ last game will be at the Elland Road against Leeds United.

Meanwhile, the result leaves Brighton in the 19th position and 10 points away from the last safe spot in 17th where Newcastle is while Wolves are in 12th position with 42 points.

In the day’s second game, West Ham defeated Burnley at the Turf Moor with a 2-1 Victory. Michail Antonio scored a double in the game to strengthen his team’s hopes of making it to Europe next season.

Chris Wood opened the scoring in the 19th minute before Antonio scored a double in the 21 and 29th minutes.

The win puts the Hammers within just three points of making the last top-four place where Chelsea is located.

Burnley sits in the 16th position with 9 points away from Fulham in the 18th position.