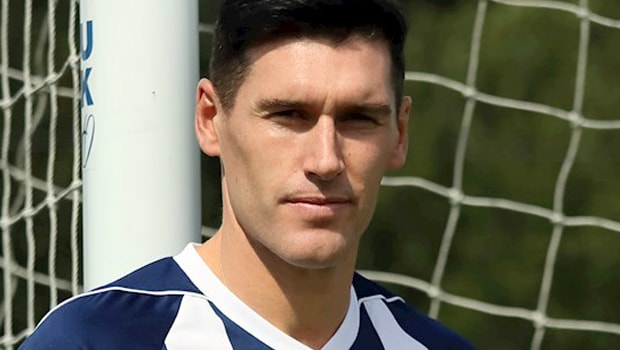 West Brom manager Tony Pulis says he is excited to work with former England international Gareth Barry after agreeing a deal with Everton for the midfielder.

The 36-year-old leaves Goodison Park after four years and he has been handed an initial one-year deal by the Baggies, who are priced at 3.20 to finish as the top Midlands club in the Premier League.

Barry adds a wealth of experience to West Brom’s midfield with 628 Premier League appearances to his name, which leaves him just five short of Ryan Giggs’ all-time record of 632, having represented Aston Villa, Manchester City and Everton.

Everton did offer Barry a two-year contract to keep him on Merseyside but Ronald Koeman admitted his chances would be limited this season.

Pulis has talked up the new addition and insists he is eager to get to work with the former England international as they prepare to face Burnley on Saturday.

“I think his attitude is gauged by the fact Everton offered him a two-year deal,” said West Brom boss Tony Pulis.

“He’s a fantastic player, really wants to play and I’m really looking forward to working with him.”

Barry has been drafted in as a replacement for Darren Fletcher, who left for Stoke this summer, and he insists he is eager to help the team build on last season’s tenth place finish.

“I want to come and help the team. That’s always been the same for me wherever I have played,” Barry said.

“I want to help the team improve, work hard and hopefully add quality.”