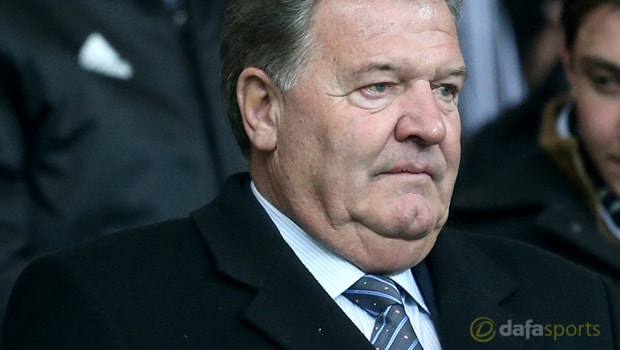 Former Swansea City manager John Toshack believes the Welsh club will do enough this season to avoid relegation from the Premier League.

The Swans are currently sitting 17th in the table, five points clear of the relegation zone with five matches remaining, and one more victory before the end of the season is likely to be enough to keep them up.

Huge credit has to be given to manager Carlos Carvalhal, after his appointment in December has seen the club climb off the bottom to almost guaranteed safety.

Question marks were raised about the decision to bring in the Portuguese following his sacking by Championship outfit Sheffield Wednesday, but supporters will be feeling relieved due to the positive impact he has had on the players.

Swansea end their campaign with matches against Manchester City, Chelsea, Bournemouth, Southampton and Stoke City and, although the next two outings are unlikely to offer up any points, Toshack believes his former team will stay up. “I am pretty sure they will be okay,” he said.

“They have a couple of difficult matches coming up now against the top sides (Manchester City and Chelsea), then they finish off with two teams at home (Southampton and Stoke) who look as though they are going to go.

“So it’s very much in their own hands and I think they will be okay without too many problems.”

Swansea make the trip to the Etihad Stadium on Sunday and the visitors are 21.00 outsiders, a draw is priced at 8.50 while the recently crowned Premier League champions are firm 1.13 favourites.