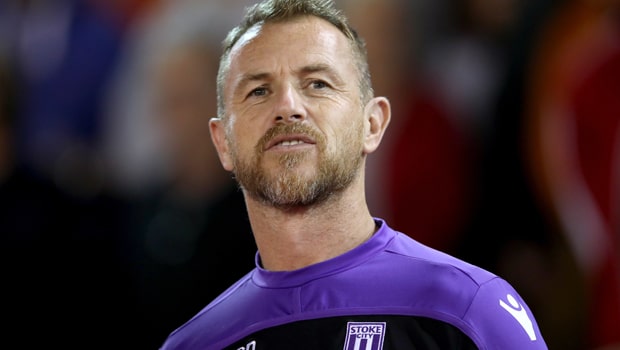 Stoke City coach Gary Rowett is confident his side can still push for promotion despite their poor start to the Championship campaign.

The Potters were the pre-season favourites with most bookmakers but they have found life tough in the second tier on their return.

Rowett’s men are 18th after nine games and they have only picked up nine points so far. Stoke have lost four league games so far but Rowett is hoping to use Fulham as inspiration.

The Cottagers were 14th after nine games last year and they still made the play-offs and Rowett believes his team can enjoy a similar surge.

“We even had the opportunity to have a poor run of form and go out the play-offs only to get back in the play-offs.

“If you look at Fulham last year. Around this time people were calling for Slavisa Jokanovic’s head, and what an unbelievable turnaround they had.

“It can happen quickly when you’ve got the type of quality we know we’ve got in our group. But what we’ve got to do is we’ve got to give ourselves a chance by having a solid base.

Stoke take on Rotherham on Saturday evening and they are 2.10 to grab all three points, with the draw 3.50.

Rotherham are also 3.50 but they come into the game with four defeats in five matches.