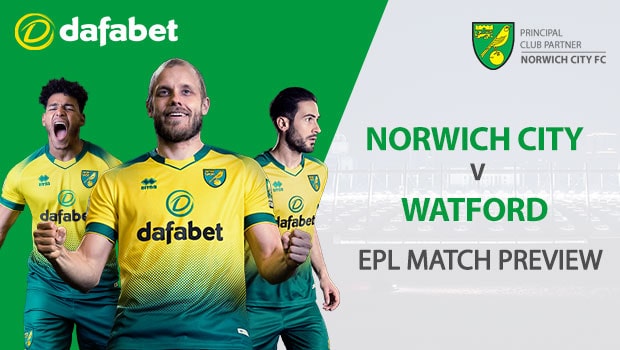 This weekend’s Premier League slate kicks off Friday night at Carrow Road as Watford and Norwich City go head-to-head. Both sides have not won a match in their last 6 outings.

Hit Woodwork: Norwich is second in the league with 5 shots hitting the woodwork. Chances are there, just need to capitalize now.

Head-to-Head: These two sides last matched up in Premier League action back on May 11, 2016 when Norwich City won, 4-2.

Offshore picks indicate Norwich have a 37 percent chance to win. They win over 51 percent of simulations, suggesting quite a bit of side/added value on the pick. Four-star (out of four) hot trend pick here.