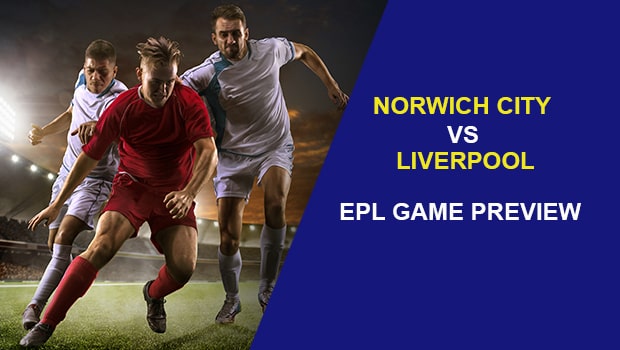 The Premier League starts this weekend and Norwich City returns to England’s top flight by hosting Liverpool in what should be a tough challenge. Let’s take a closer look at where the value is at in this matchup.

With the talent they have in their squad, Liverpool is gearing up towards a title challenge. Despite everything being thrown at them last season they still finished third and with fewer injuries and fans back in at Anfield, they should aim to hit the ground running. Liverpool is a bit more settled, than teams like Manchester City, Manchester United and Chelsea, as they’ve got quality throughout the field and they’ll be so determined to get that Premier League title back.

Head-to-Head: These two sides last matched up in Premier League action on February 15, 2020 and Liverpool won 1-0.

Two-star (out of four) AccuScore hot trend pick on Liverpool in this one. Average score in simulations is Liverpool 2.08 to Norwich City 0.92.