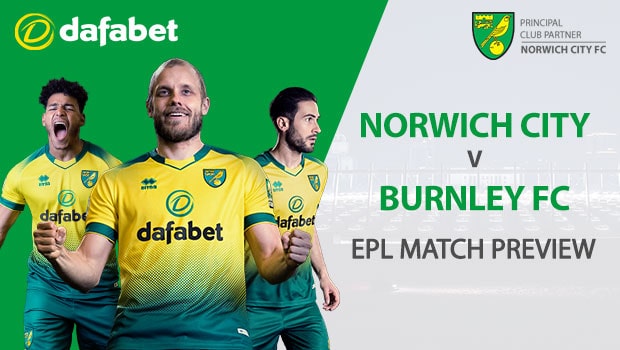 We’ve got some intriguing value at Turf Moor this weekend as Burnley and Norwich City get set for some Premier League action.

Draw: There’s a 26 percent chance of this match ending in a draw. That happens in 25 percent of simulations, suggesting to no added value on the pick.

On a Roll: Teemu Pukki, last season’s leading goal scorer in the Championship, won the Premier League Player of the Month award in August. In 17 shots this season, 12 have been on target with 6 resulting on goals. Talk about efficiency.

Head to Head: These two sides last matched up in January of 2012 when Norwich City won, 4-1, in the FA Cup.

For Burnley, we’ll have our eyes on Ashley Barnes who averages 2.76 shots overall per sim, 1.28 shots on goal per and 0.72 goals per sim. He has close to a 51 percent chance to score.

Whereas picks makers have Burnley FC as slight favorites, Norwich City wins more simulated matchups than do Burnley. We’ll take the half-point in this given that Norwich winning outright is a three-star (out of four) hot trend pick.