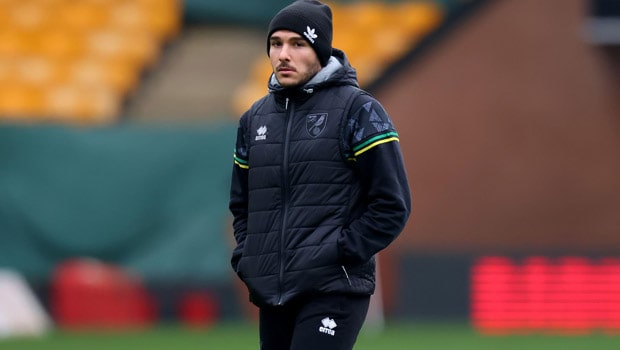 Norwich City star Emi Buendia may play in the Premier League next season with another team as discussions between the player and Arsenal continue to grow.

Discussions have resumed between the player and the North London club ahead of a 40 million pounds move to the Emirates Stadium.

According to reports, the player is willing to agree to a move away from the Carrie road after an excellent season with Daniel Farke’s side.

Arsenal manager Mikel Arteta aims to reshuffle and rejig his Arsenal side after they failed to qualify for European football next season for the first time in over 25 years.

The Gunners Arsenal finished in the eighth position out of the UEFA Champions League, UEFA Europa League, and the UEFA conference places despite winning 2-0 on the final day against Brighton Hove and Albion at the Emirates Stadium.

Buendia’s performance for Norwich City in the just-completed season has attracted interest from the elite clubs in England and of course in Europe and he has voted the Championship player for April.

The Argentine had 15 goals and 15 assists as the Canaries powered towards the Championship title which they claimed with aplomb.

Arsenal lost Mesut Ozil in January as the German World Cup winner moved to Fenerbache and although the Gunners got Real Madrid Norwegian youngster, Martin Odegard, his services are not secured for next season permanently.

Arsenal missed out on European football altogether for the first time in 25 years after finishing in 8th position.