Norwich City Not Planning to Sell Their Top Players 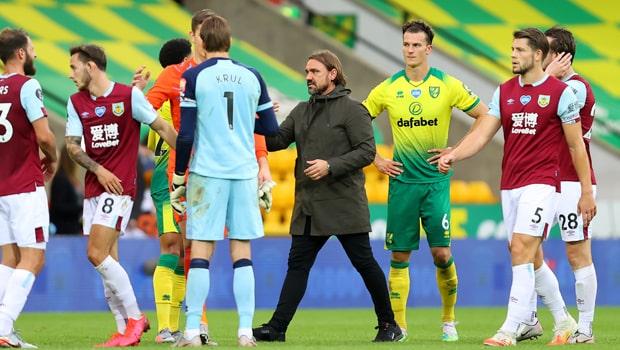 Norwich City manager Daniel Farke said that it will take “stupid” money for Norwich City to consider selling their best players, even after their relegation to the English Football League Championship.

Farke said that Norwich City’s decision to invest in infrastructure and general reluctance to bet in the transfer market by spending big money on their signings means that the team is now in a comfortable financial position and they don’t need to offload valuable players like Max Aarons, Ben Godfrey and Jamal Lewis, who he wants to be the core of his team next season.

He added that he can only see these three players leaving if Norwich City is made an offer they cannot refuse.

“Our principle is to keep the core group of this team, [including] our best players. Our prized young lads are important, we need them to get back to the Premier League,” Farke told Sky Sports News.

Norwich City does need to bring in new players for their season in the second tier and Farke confirmed that some players will inevitably leave.

“We need some fresh blood ourselves, you can’t get relegated and then play with the same group, you need the enthusiasm and a fresh start.

They will definitely be a few players who will leave us and definitely a few who will come in.”

The German manager expects that Norwich City’s financial sacrifices in recent years will eventually allow them to invest into the first team.