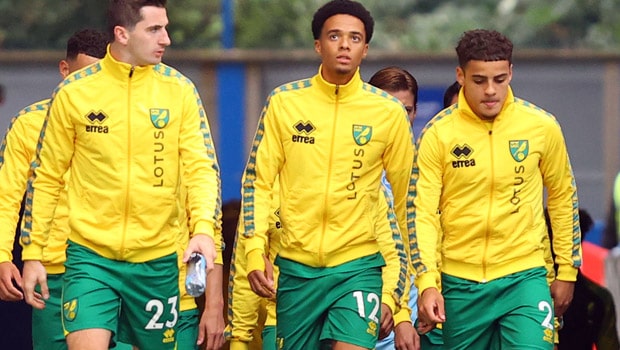 Norwich City defender Jamal Lewis is close to a move to English Premier League side Newcastle after the Canaries accepted the latest offer from the Toons.

The Carrow Road side agreed a £15m deal for the Northern Ireland international with personal terms already settled by The Magpies on Sunday evening.

Previously, Jamal Lewis was close to a Liverpool move when the English Premier League champions offered £8m for the defender which was rejected by Norwich.

Manager of the Canaries Daniel Farke stated that the decisions were not in his own hands even though he wouldn’t want the team’s best legs to leave.

He said: “I have spoken a lot about this situation, and nothing has changed, If there is something in the background that is up to Stuart Webber, our sporting director, to make any decisions. From the sporting point of view, we need our best players, and I wouldn’t sell any of our best players.

“But I am not naive. Decisions have to be made in the interests of the club, not just the head coach. If the board and our sporting director has a situation where they have to decide the best interests of the club, they are better placed than me. I trust the key people to make the best decisions. But I don’t know if there is any news.” Coach Daniel Farke was quoted saying.

Norwich City got relegated from the English Premier League last season after finishing rock bottom, and they have also started the new season on a poor note having lost to Luton Town 3-1 in the EFL Cup on Saturday.

They play Huddersfield this weekend away from home in their first Championship game.