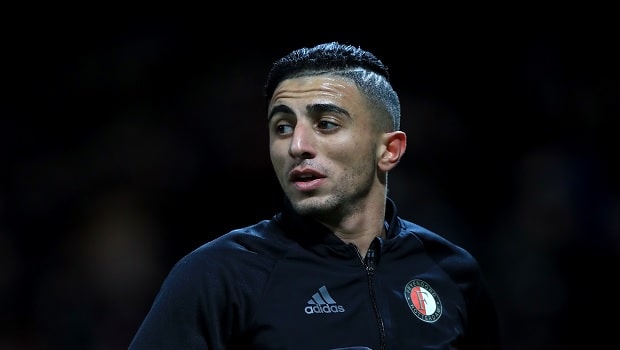 Norwich City has been linked with Bilal Basacikoglu, who became a free agent after being released by Kayserispor due to problems relating to finances at the club.

The Turkish forward, who was born in the Netherlands, was signed last year for a fee in the region of 1.5 million euros making thirty-seven appearances and scored three and assisted four goals in that period.

Basacikoglu had won the Dutch Eredivisie with Feyenoord two years ago as well as the league in the Netherlands in 2018 as well as 2016. He also has UEFA Champions League experience after playing the competition in 2017/18 and the Europa League.

The 24-year old has also been linked with English Premier League side, Leicester and championship side Hull City. However, the player has refused to discuss the situation of events in the club, stating that he made friends in Kayseri and that the city will remain special as well as the fans of the side.

It is important to get another forward as the club’s first-choice striker Teemu Pukki has scored nine goals in 17 games so far this season as well as providing three assists but was at some points this season experienced a seven-game drought in front of goal. The team’s other strikers, Marco Stiepemann, Adam Idah, and Drmic Josip, have all failed to complement the Finn, especially when he fails to show up with the goals.

However, midfielder Todd Cantwell and Tom Trybull have been the other saving grace, especially at the start of the season, but they both have slowed down in steam, and the Canaries certainly need fresh legs to boost their attack when the January transfer window opens.

So far, Norwich is nineteenth on the log with twelve points from seventeen matches played by Daniel Farke’s men so far this season. They are three points away from safety, and they play Wolves at Carrow Road on Saturday.