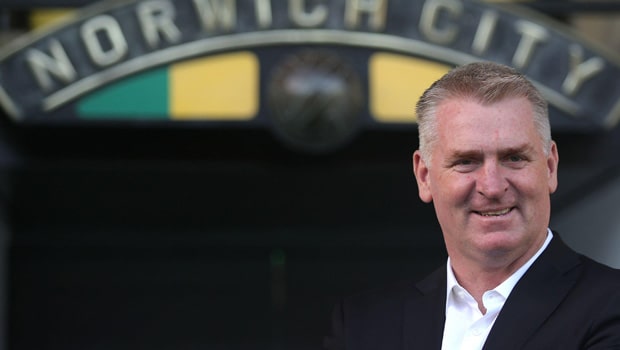 While players were away on international duty during the international break, some Premier League club sides shuffled their managerial positions with sacking and appointments.

It all started with the last league matches in the Premier League just before the international break when Norwich sacked German manager Daniel Farke who oversaw their last two promotions to the Premier League from the Championship.

The Canaries were without a win prior to his last game but it was a shock decision when after his first win of the season, a 2-0 victory over Brentford, was not enough to save his job.

However, the Carrow road side have since replaced him with a manager who also recently got the boot in the Premier League, Dean Smith.

The Englishman who was previously the manager at Aston villa, had an inconsistent start to the season as the Villa park sit close to the relegation waters.

The Liverpool legend was snapped up from Rangers after his performance there impressed the Villa hierarchy.

Making a return to the Premier League as a manager is former Bournemouth manager Eddie Howe who will be in charge of Newcastle United at the weekend as they host Brentford at the Saint Jame’s park.

The club was recently taken over and getting a new manager was top of the priority list of the new owners after the departure of Steve Bruce.

The weekend promises lots of actions in the Premier League with Liverpool hosting Arsenal, Leicester vs. Chelsea, Watford vs. Man Utd, Man City vs. Everton, Tottenham vs. Leeds.

Chelsea remains the team at the top of the Premier League table.