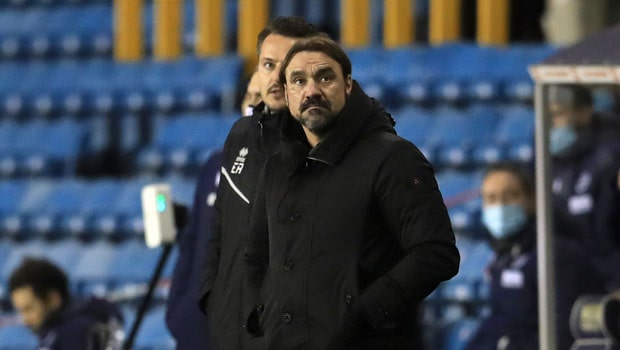 Norwich City’s winless run in the Championship stretched to three matches on Tuesday with the team’s second consecutive goalless draw against Millwall at The Den.

The Canaries are winless in their last three matches in all competitions, including a 1-0 loss to Barnsley in the FA Cup, a run that has seen their lead on the championship table get reduced to five points.

The hosts on Tuesday, Millwall, were also in a poor run of form with just a win in six games before the match.

They had also recorded consecutive draws in their last two games before the visit of Daniel Farke’s side.

Millwall was the sharper of both teams in the first half as Ben Thompson, Kenneth Zohore, and Wallace tested the Canaries defense and goalkeeper, Tim Krul.

Norwich also had their chances through Teemu Pukki, but the Millwall defense had enough to deny the Fin his 12th goal of the season.

The manager of the Canaries, Daniel Farke, explained that it was disappointing not to have scored a goal in the game, but getting a clean sheet was necessary.

“It’s not like after a draw we are dancing on the table in the dressing room because we came here to win, but if you don’t score a goal you have to make sure you return with at least a clean sheet and, that’s what we did. In this situation, you have to dig in to show some steel and resilience to return with a clean sheet.” Farke said.

Norwich travels to second-placed Swansea next at the weekend with a five-point advantage. Millwall will be at home to Sheffield Wednesday next on the 6th of February.

On Tuesday, Wycombe and Birmingham also played a goalless draw while Sheffield Wednesday defeated Bournemouth 2-1 at the Vitality Stadium, and Coventry lost to Nottingham Forest by the same scoreline.