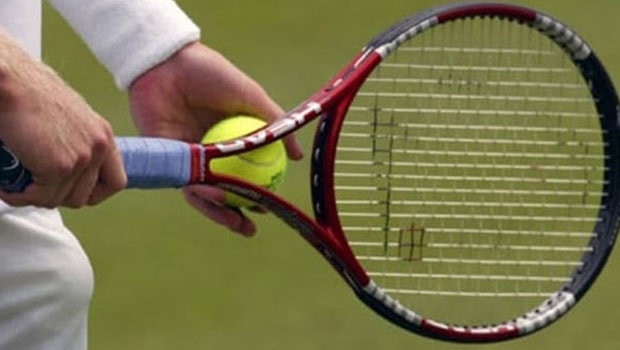 With a few days remaining to the commencement of the Australian Open, the ATP Cup has started and we have seen some wonderful play by some of the top-ranked men in tennis.

Roger Federer withdrew from the event due to an injury and Rafael Nadal missed his first match because of a stiff low back problem. Some teams have made it through to the semis while some have ended their stay at the event. We would now take a look at some of the major happenings at the event.

World number one, Novak Djokovic has kicked off his 2021 season the right way after beating Denis Shapovalov in a game of two sets, 7-5 7-5. Djokovic broke the Canadian several times in the game and ended the last set with a forehand to seal his victory.

Djokovic has now beaten Shapovalov in all of their six meetings. After the game, he explained that facing Shapovalov was a challenge, describing him as “a dynamic, explosive player and very talented”. Before that, team Serbia did not have much luck as Dusan Lajovic suffered defeat against Milos Raonic, 6-3 6-4. But Djokovic later partnered with Filip Krajinovic in a doubles game against Shapovalov and Raonic, beating them 7-5, 7-6 (4), taking the score to 2-1.

Team Italy has moved to the semifinals of the event after Matteo Berrettini beat Gael Monfils 6-4 6-2. This came a day after Berretini earned the biggest victory of his career after beating world no. 3 Dominic Thiem 6-2 6-4 as team Italy beat Team Austria to progress to the next stage. Italy beat France to join Russia at the top-4 spot. Daniil Medvedev and Andrey Rublev both won their games against their Argentine opponents to take Russia to the next stage of the event.

Spain did not allow the absence of Nadal weigh them down as Roberto Bautista Agut and Pablo Carreno Busta performed well in their fixtures. Bautista Agut went three-set deep to beat Australian Alex de Minaur, 4-6 6-4 6-4. Carreno Busta made a quick game out of John Millman in just two sets, 6-2 6-4. They would now face team Greece on Thursday.