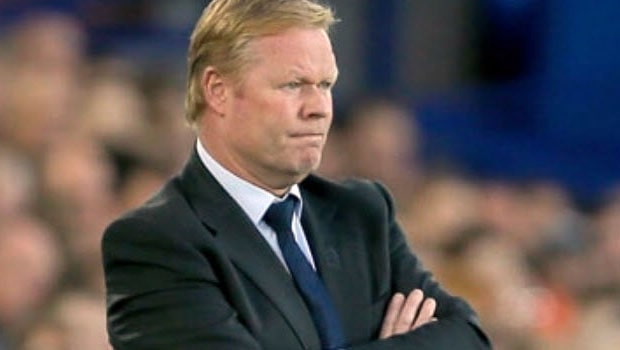 Barcelona manager Ronald Koeman has revealed his doubts about the contract renewal of Lionel Messi at the club side, stating that he is unsure that the Argentine will remain at the Camp Nou past the summer.

However, despite elite clubs in Europe expressing their interests in signing the forward, including Manchester City and Paris Saint-Germain, Messi has remained at Barcelona for the 2020-21 season.

While Koeman doesn’t rule out the exit of the skipper, he is still hopeful of his stay and will continue to enjoy coaching the Barca legend.

“I’m not confident about that. I’m hopeful, yes, about this because he’s still a great player, and he’s still winning matches for us, for the team. I’m enjoying being his coach; if you look at his qualities every day in the training sessions, it’s incredible. Of course, he came as a young kid to Barcelona. And I still don’t see Leo Messi in another shirt other than the Barca shirt.” Koeman said.

Furthermore, Koeman explained that he has no issues with Lionel Messi, 5and he revealed that he has a professional relationship with him and other players in the team.

Messi, 33, has scored 650 goals for Barcelona since making his debut in 2004. He scored his 650th goal in the 2-1 victory over Athletic Club at the Camp Nou at the weekend in La Liga.