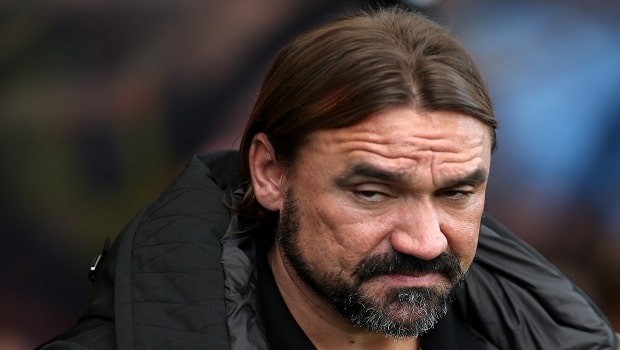 Norwich City’s injury problems could just be over as there is a possibility of midfielder Alex Tettey to feature for the Canaries in their next game in the English Premier League against Sheffield United this weekend.

The midfielder was involved in Norwich City’s 2-1 loss to Southampton on Wednesday after playing in the second half of the game without picking up an injury.

Alex Tettey could not play a part in weekends draw against Arsenal at the Carrow road because of family reasons and was only place on the substitutes bench for Wednesday night where it was introduced during the break for Ibrahim Amadou.

His introduction gave a positive impact on the game as he assisted Teemu Pukki to half the deficit against the Saints.

Coach of the team Daniel Farke explained that the midfielder was effective and had a decent game in just 45 minutes on the night where the Canaries suffered a frustrating defeat.

According to the coach there are little to n injury worries as almost every player is in top shape ahead of subsequent games as the team looks to beat the drop back into the championship.

“Tettey has come through okay. He’s available at the moment, we have a few training sessions, but everyone is okay at the moment,” Farke said.

Furthermore, he believes that his team play was in a way favorable to Southampton as he conceded a lot of set pieces which was difficult to defend as the Canaries were smaller in stature compared to the Saints and in the end was costly to the team’s result

Reacting to the result game from the game, the manager believes his team deserved something from the game as his players reacted well to perform better in the second half compared to the first half.

Norwich City are priced at 2.99 to defeat Sheffield United. While Sheffield are fancied at 2.44