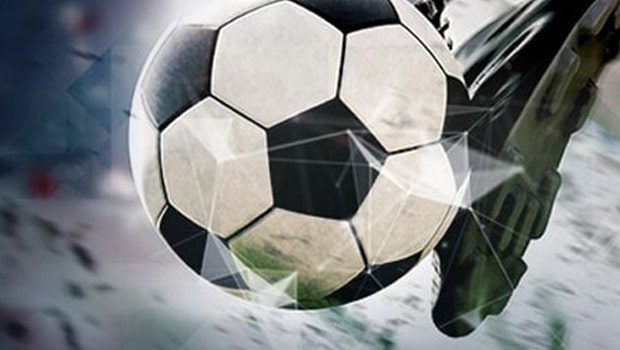 Norwich City has revealed that eight of their academy youngsters have signed professional contracts with the club.

The 2020/21 Championship winners are gearing up for the upcoming EPL season by targeting some important signings to strengthen their squad. However, the Canaries know that their academy can also produce important talents that can be valuable to them in the future. Hence, Norwich City handed professional contracts to eight academy prospects.

On their website, Norwich City announced the eight players have signed professional contracts with the club.

One of them was Kenny Coker, who signed a three-year deal at the club after he joined Norwich from the recently relegated Southend United in May this year. The 17-year-old already made his senior appearance at Roots Hall and was highly rated at the Shrimpers.

Goalkeeper Jayden St. Paul also signed a one-year contract, with the option of a further year. The young goalie played locally in west London before he made the step up to play on a trial basis for the Norwich Under-18s in 2020.

A contract was also handed to another goalkeeper, Dylan Berry. The goalkeeper will join the Norwich under-23s side and sign a two-year deal, with the option of adding a further one-year. The tall goalkeeper is highly rated and was named on the bench for Northampton’s first team on multiple occasions in League One last season.

Josh Giurgi, who has played for the Republic of Ireland youth teams, has also agreed to a fresh one-year contract with Norwich. The tricky winger scored two goals and provided four assists last season in Premier League 2. Forward, Andrew Omobamidele, who signed for Norwich from Leixlip United in 2018 signed a contract.

Other players include defensive midfielder Nelson Khumbeni, alongside Oscar Thorn, Brad Hills, and Saxon Earley. They have all put pen to paper and committed to the Canaries.

The youngsters will spend the upcoming season progressing in their development in the club’s U23 and U18 ranks.