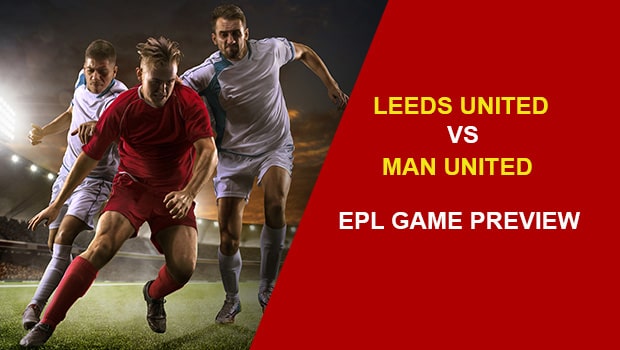 Momentum: Manchester United has been on an upward trend — with 5 straight wins in the Premier League.

For Manchester United, Bruno Fernandes has a 53.36 percent chance to net the ball. He averages 2.5 shots overall per sim, 1.54 shots on goal per and 0.76 goals per sim.