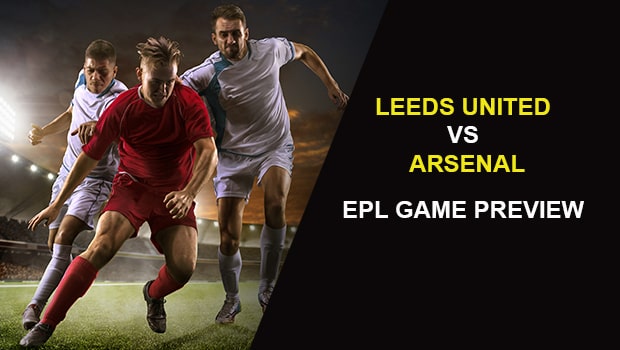 Leeds United hosts Arsenal in what should be a very entertaining Premier League game on Sunday. Leeds United is coming off a 2-1 road loss against Crystal Palace on Sunday while Arsenal beat Liverpool 3-2 at home on Sunday.

Arsenal leads the Premier League standings with 24 points in nine games while Leeds United is in 14th place with nine points in eight games.

Head-to-Head: These two sides last matched up in Premier League action on May 8 and Arsenal won 2-1.

Four-star (out of four) AccuScore hot trend pick on the total in this one. Average score in simulations is Arsenal 2.37 to Leeds United 1.03.