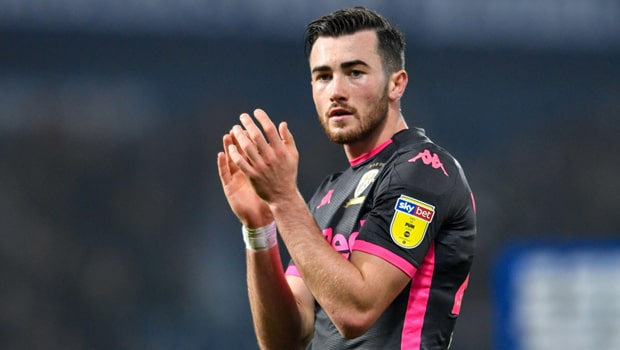 West Ham had an opportunity to make a hold on the No. 4 spot in the Premier League standings on Sunday, but fell short 3-2 against Leeds United as Jack Harrison’s hat-trick leads the visiting side to victory. West Ham squandered the chance to open a five-point gap between them and Arsenal who are currently in the No. 5 spot.

“I’m delighted to get a hat-trick,” Harrison said after the win. “It is an amazing feeling to score and when you get three even better. I am just really happy to take part in the win. The last week we have been working super hard after the defeat against West Ham in the FA Cup. We wanted to show a different side to us.”

Leeds United have won more Premier League games against West Ham United than they have against any other side in the competition’s history (15).

Marcelo Bielsa praised his side for their effort and desire to win.

“The word that you used is one that best defines the team today,” Bielsa responded when asked how ‘brave’ the performance was on Sunday. “It was a triumph for the players. Each of them did things which indicated a very big desire to win.”

“We were able to control the game a bit and get three points,” Harrison added. “Hopefully we can go on a good run of form between now and the end of the season.”

Harrison opened up the scoring early, finding the back of the net by the 10th minute. Jarrod Bowen evened the match at 1-1 in the 34th minute, but Harrison scored within a few minutes (37′) to re-gain the lead again for Leeds.

The second half opened up with West Ham’s Pablo Fornals scoring and evening things up at 2 goals each by the 52nd minute. Harrison scored his third goal in the 60th minute, helping lift Leeds to 15th in the standings, nine points above the relegation zone.

Leeds won the possession battle 52-47, with both sides finishing with five shots on goal.

“It’s very frustrating,” West Ham midfielder Declan Rice said. “We weren’t like our usual selves. We started the game poorly. They were right on the front foot. Their goal was a wake up call. We are still in the top four at the minute. This was a big chance to close the gap on Chelsea in second, but that is football. It is about how you bounce back. We always take it one game at a time. We knew today was massive chance, it is a chance missed. Massive. There were silly mistakes today.”

West Ham are back in action next weekend in PL action against Manchester United (22 January).