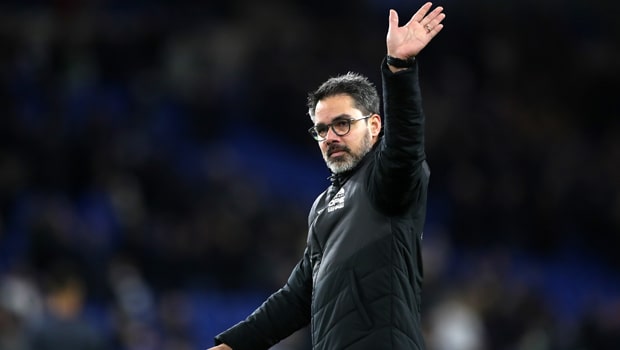 David Wagner has left Huddersfield Town by mutual consent with the club sitting rock bottom of the Premier League.

The 47-year-old enjoyed unprecedented success after taking over at the John Smith’s Stadium in November 2015.

In his first 18 months in charge, he took Huddersfield from struggling in the Championship to promotion back to the top flight for the first time in 45 years.

Perhaps even more remarkably, Wagner was able to keep Huddersfield up last season, but things have been a lot tougher this term as the Terriers have only picked up one point from their last nine league games, and currently sit a full eight points adrift of safety.

Saturday’s goalless draw at Cardiff brought a nine-game losing run in all competitions to an end, but it also proved to be Wagner’s last game in charge, with Huddersfield chairman Dean Hoyle confirming it was the German himself who initiated talks over his departure.

“I had no intention of sacking David this season,” Hoyle said in a statement.

“Subsequently David – being the great man he is – came to us and made it clear that he needs a break from the rigours of football management.”

Former Huddersfield captain Mark Hudson, who is a youth coach with the club, will take temporary charge and is expected to be in the dugout for Sunday’s home Premier League clash with Manchester City.

The likes of former England boss Sam Allardyce, who enjoyed a spell as a player with Huddersfield in the 1980s, and ex-Fulham manager Slavisa Jokanovic have emerged as the early front runners to succeed Wagner on a permanent basis.

Whoever takes over faces an ominous task of keeping Huddersfield in the Premier League as the Terriers are priced at 1.03 to be relegated at the end of the campaign.