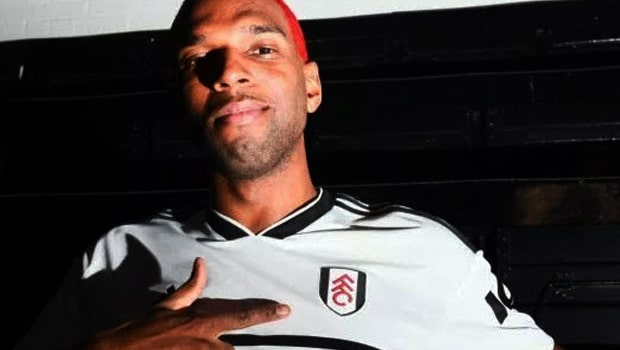 Netherlands international Ryan Babel insists Fulham are capable of beating relegation this season after signing on until the end of the campaign.

The 32-year-old was officially confirmed as a Fulham player on Tuesday, penning a contract until the end of the term, and he could go straight into the squad for Sunday’s clash with Tottenham.

Babel, who has spent the last couple of years in Turkey with Besiktas, arrives at Craven Cottage with Premier League experience.

He made 146 appearances for Liverpool during a three-and-a-half-year spell at Anfield between 2007 and 2011 before moving on to Hoffenheim.

The winger is well travelled and has gone on to play for the likes of Ajax, Kasimpasa, Al Ain, Deportivo La Coruna and Besiktas.

The Dutchman is under no illusions as to the difficult task ahead for Fulham as they look to avoid relegation from the top-flight.

Fulham currently sit 19th and five points from safety but Babel has faith in their ability to climb out of the bottom three.

He told Fulham’s official website: “My first impressions are good and I’m very excited. “I definitely have faith that Fulham can stay up.

That’s one of the reasons that I’m here, to try and help that to happen. I’m ready to go, I’m excited and I can’t wait.”

Fulham can be backed at 5.00 to pick up a win on Sunday when they welcome Spurs, who are priced at 1.80 to come out on top at Craven Cottage, while the draw is available at 3.50.