David Wagner: We are better than people think 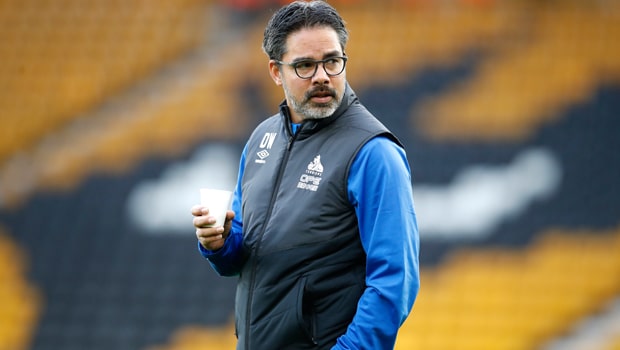 Huddersfield Town boss David Wagner insists his team are much better than people think after they overcame Wolverhampton Wanderers on Sunday afternoon.

The Terriers, 4.33 to finish bottom of the Premier League, climbed into 14th place thanks to the win, with a 2-0 victory also extending their unbeaten run to three matches.

Before the international break, Wagner’s side beat Fulham before drawing with West Ham United.

Two goals from Aaron Mooy wrapped up a superb display away from home and Wagner insists his troops deserve much more credit than they normally receive.

“We know we are not as poor as maybe everybody thinks we are,” he told Sky Sports.

“We have shown good performances this season so far without enough goals and enough points but performance wise, this was more often very good.

“Today, the players got the reward and I’m so happy for them because they really deserve it. Apart from the two goals, we have another clean sheet which was important and we look very solid defensively as well.

“I think nobody but the players deserve the praise. Game plans are one thing but how you have to bring to life and the mentality they have shown, it is all about the players.

“Yes, the idea was probably not the worst, but how the players have done it today with their mentality, spirit and aggression, this was great and I think it was a deserved win.”

Huddersfield will be confident of continuing their recent run when they tackle Brighton on Saturday, before they then travel to the south coast to face Bournemouth.