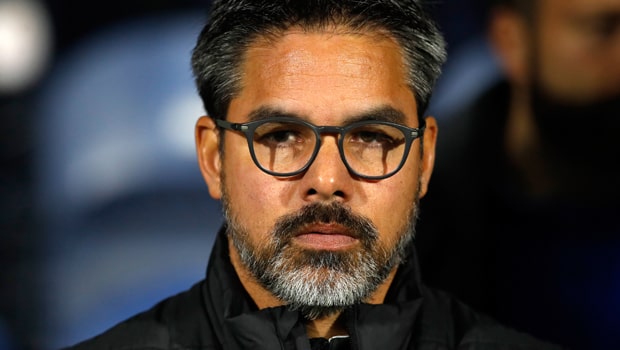 Huddersfield boss David Wagner says he must continue to work with the players at his disposal rather that start thinking about January reinforcements.

The German admits he would love to bring in a natural goalscorer when the transfer window reopens but says there are too many games between now and then to get drawn into that notion now.

The Terriers ended their home goalscoring drought, which had lasted since April, earlier this month when they beat Fulham.

Huddersfield remain second from bottom of the Premier League pile after a dozen games but have earned four points from their previous two games and Wagner would relish another three-point return when they tackle Wolves on Sunday.

“For me it isn’t as simple to say we haven’t scored a lot of goals [so] we need another goalscorer. ‘Buy him, pay whatever it costs and then you will be safe’, because this is not how it works in our club,” he said.

“I started a few weeks ago to have my eye on the market, of course. It is important you are prepared for the window but in general everything you think about today, in six weeks could be totally different.

“This is why my main focus is not on the window, it is only about how we can collect the next points against Wolves.”

Nuno Espirito Santo’s team have impressed Wagner in their efforts so far. Wolves go into the Molineux clash nine points clear of the visitors and have performed much better than can be expected of a promoted team.

“They are not a normal promoted team. They are on a different level to the teams which got promoted in the past – and we were one,” he added.

“They invested money but they have done it smart. They play very well, have a good idea, are very consistent in their personnel.”