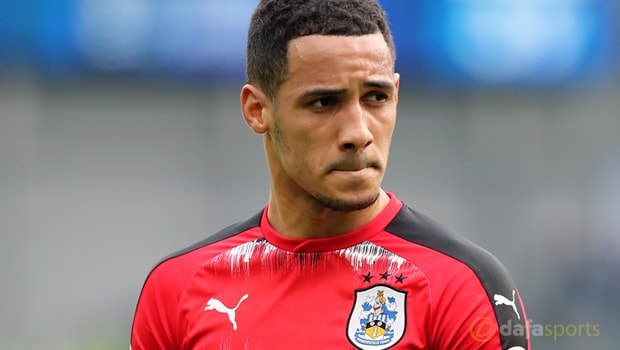 David Wagner hailed a ‘magic moment’ for Huddersfield Town after substitute Tom Ince struck an injury-time winner in their clash with Watford.

The vital win for Huddersfield – their first in six games – ensures they now sit seven points clear of the relegation zone as they look to survive their first season of Premier League football.

Watford defended strongly in a game that lacked quality but, remarkably, Huddersfield made their late incision with their only shot on target in the match.

Mathias Jorgensen latched on to a long punt into the Watford area and squared the ball to Ince, who fired in from close range to send the John Smith’s Stadium into raptures.

Huddersfield have now won two of their past four Premier League games at home after failing to win any of the previous five. It was a low quality affair, admits Wagner, but that doesn’t take away from the joy of winning.

“It was a fantastic finish and a great afternoon for us – very emotional. The game was very weary, not a lot of clear-cut chances for both teams. Both defended well and were very organised,” he said.

“We have this magic moment and all the emotions came out, and I am so pleased for the players and the fans who pushed us and I am glad we gave them something to celebrate.”

They may be seven points clear of the drop zone, but Huddersfield need more points says their manager. They do now have the benefit of momentum in their survival bid.

“We need further points. The job isn’t done, but with this performance the players are very focused and sharp. We have good momentum – and that is exactly what we need,” Wagner added.